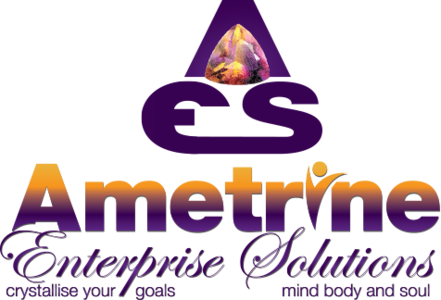 Irene is Founder & Director of Ametrine Enterprise Solutions Professional
Coaching & Consultancy where she pursues her passion for diversity and inclusion, supporting businesses and individuals by offering a variety of tools, programmes and consultancy services in leadership development, equality, diversity and inclusion, professional coaching and well-being at work. Some of her clients include the Health & Safety Executive, Chartered Institute of Securities & Investments, Local Education Authorities, UK Nuclear Industry, Liverpool University, British and Irish Modern Music Institute London and a variety of business owners. She is also a motivational & keynote speaker, performing at a vast array of business and educational events, including the Institute of Directors and Professional Liverpool. She has performed a TEDx talk on the subject of Limitless Boundaries, and has won a number of awards for her work. She was also recently nominated and shortlisted for the Northern Power Women Awards in the category of Innovation.

In her past history, Irene Afful joined Merseyside Police in February 1991, ten years on from the Toxteth riots and having suffered racial abuse at the hands of the police. She served 25 years as an officer. She overcame race and gender barriers, direct and indirect discrimination to become the first ever black female inspector in the history of Merseyside Police. She focussed on resilience and mindset developing tools to achieve this success. As a pioneer and role model, Irene coached and mentored other minority staff for promotion and lateral development, helping them to build resilience for success. She designed, developed and delivered a leadership programme which was instrumental in increasing the recruitment of BME, females and other minority groups to the force.

Irene was headhunted to work as a consultant for the College of Policing on diversity and inclusion. She worked with 21 forces across the country addressing minority group under-representation. Irene holds a Master's degree in Police Leadership and is a published author of academic research concerning equality, diversity & inclusion, a subject she has had a lifelong passion for and lived experience.
Irene's favourite quote;

"A successful person is one who can lay firm foundations with the bricks others have thrown at them." - by David Brinkley 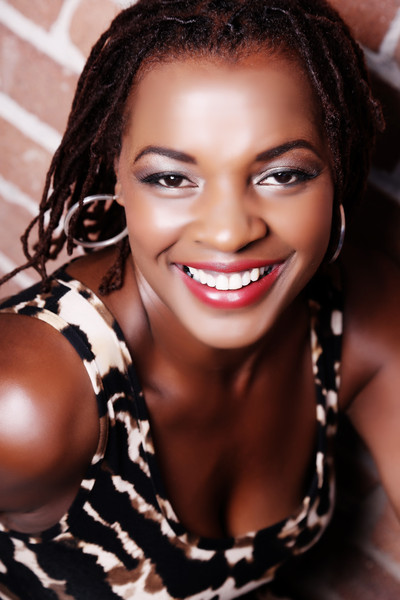 So, what does success mean to you?

What is your passion?

What is your dream?

What have you done to achieve it?

My mission is to help you, your organisation or business to be effective, efficient and to maximise it's and your full potential.

Success means different things to different people. Time is so precious so it is vitally important that we make each day count, for our own happiness and well-being, that of our loved ones, and in turn the community and world in which we live.

Ametrine Enterprise Solutions is a unique coaching and consultancy offering bespoke services tailored to your organisational, business and individual needs. Click on the Services tab to discover more.